And here it is after all the leaks which microsoft showed us in last many days microsoft finally unveiled windows phone 8.1 update and cortana.

Microsoft’s Joe Belfiore took the stage and talked up (among other things), new hardware partners like Prestigio and Micromax that should help the company penetrate those valuable developing markets. As multiple leaks have pointed out ahead of time, 8.1 indeed comes with a notification center (called the Action Center) that users can invoke by swiping down from the top of the screen — from there you can view and dismiss your email and social notifications as well as toggle WiFi and Bluetooth connections.

Microsoft also unveiled the new customizable lock screen which looked pretty heavy. Still, so the lock screen personalisation features, coupled with APIs for developers to create widgets and themes for it – from aesthetic to functional. WP8.1 users will also have the ability to change the background for the Start screen. The update lets users to decide whether they want the additional, third resizable Live Tiles column on their Start screen. 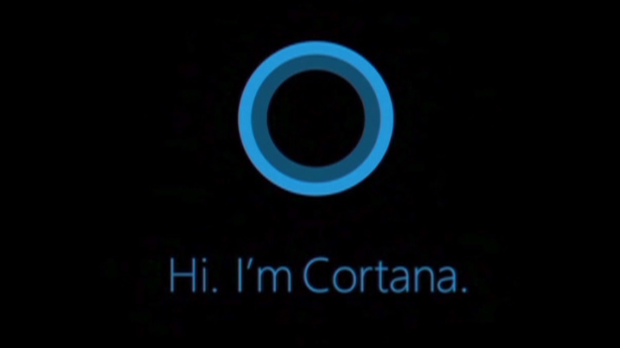 Well talking about cortana well shez  just awesome. Cortana is quite identical to Siri on an iPhone, tap a button and ask the ui a question, however like Google Now Coranta can also tap into applications and and the phone’s core services to deliver you contextual information.It can offer the weather where you’re located, deliver favorite sports scores, or scan email and provide updates on a flight status or package delivery.

Considering Windows’ prevalence in the workplace, it’s no surprise that Windows Phone 8.1 has some new IT-friendly features too. There’s support for enterprise VPNs, along with signed and encrypted messaging to keep those corporate secrets under wraps.

There are plenty of other makeovers here too. The updated Windows Store does a better job of introducing you to featured apps once it’s been fired up, and it’s now easier to sort through all  based on categories like “top paid” and “new + rising.” WP8.1’s Calendar has also been tweaked lightly: A tiny weather icon lives in corner, and we can now look at a week’s worth of appointments in one shot. A newly added Wi-fi Sense which streamlines the process of jumping on a wireless network, and the on-screen keyboard now supports what Microsoft calls “shape writing” — the now-familiar ability to trace out words by dragging your finger over keys.

That’s quite a bit to cram into a single update, and the only question that remains is when we can get our grubby mitts on it. Windows Phone 8.1 will be pre-installed on new devices that could hit as soon as the end of April, and the update will hit existing models in the “coming months.”